What is Post-Intensive Care Syndrome and What Does PT Have To Do With It? 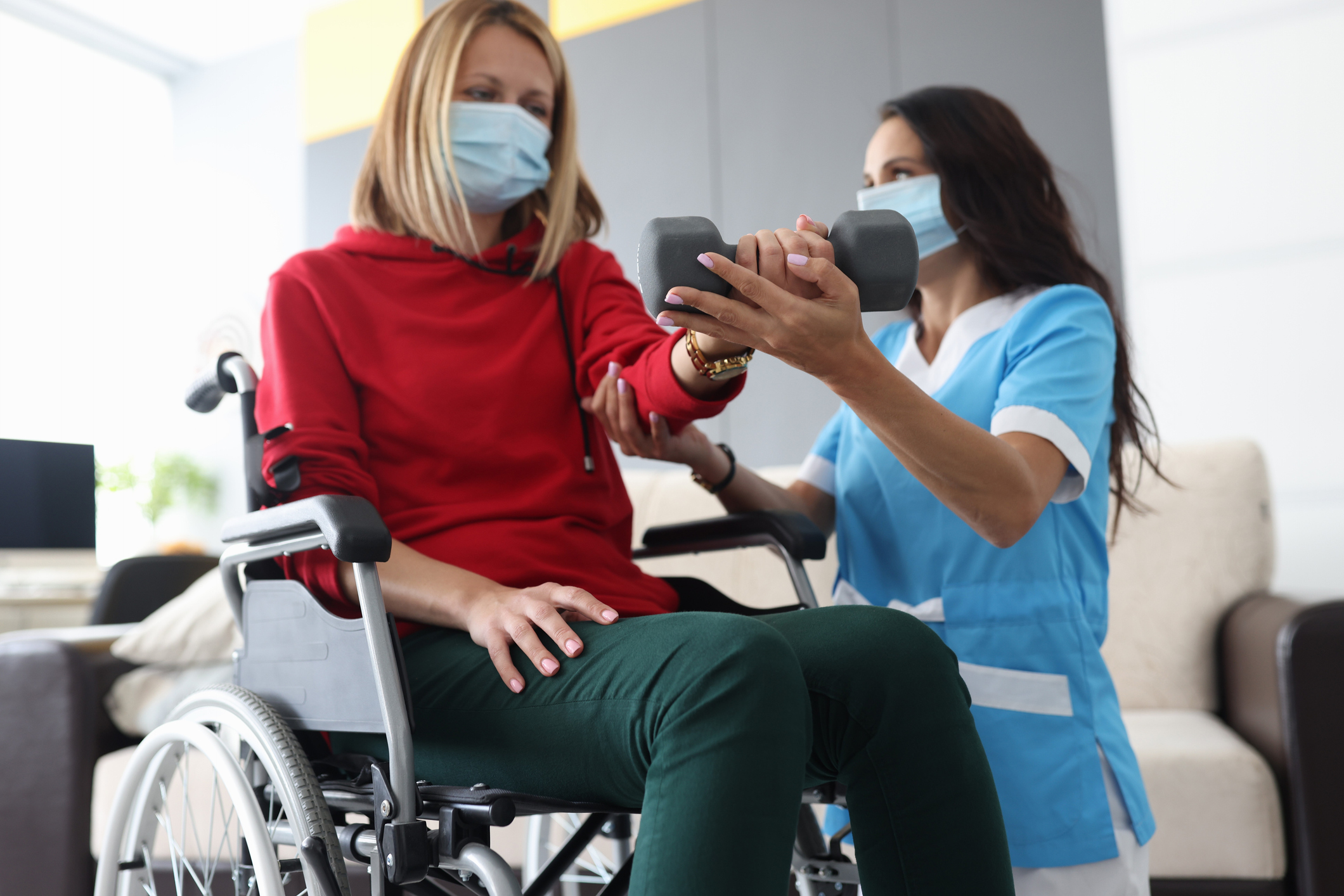 When you think about a person going into intensive care, you probably picture someone who’s very ill and likely fighting for their life. They may be on a ventilator or other equipment that’s keeping them alive. When you’re in that situation, surviving would be a win. But what happens after these people survive? Do they recover and go back to life as it was? What’s the road to recovery look like?

Fortunately, medical advances have led to higher survival rates for people who end up in intensive care units – it’s now between 71% and 90%, which is great. But, survival is not the end goal, and getting out of the ICU is not the end of the battle. Many patients show significant losses of physical, mental and cognitive abilities after discharge. It makes sense – if you don’t use it, you lose it! This cluster of problems is called Post-Intensive Care Syndrome or PICS.

PICS is now recognized as a public health burden. Interventions against PICS need to start in the ICU. Then they need to continue after discharge.

Physical declines often include significant losses of strength, endurance, and mobility. These can lead to serious difficulty completing basic daily tasks like getting to the bathroom, preparing a meal, or walking to the mailbox. This may keep some people from returning home. For others, it means they need a caregiver to safely return to their previous setting. 50% of ICU survivors have limitations in daily activities 1 year later, so this is a serious and long-lasting problem.

Mental health is also a very real concern for ICU survivors. They show significant rates of depression – the mean is 28%. 24% of survivors have anxiety and 21% report PTSD. Again, these conditions have a real impact on the quality of life after leaving the ICU.

Last, declines in cognitive abilities are very common in ICU survivors. 77% have cognitive impairments at 3 months post-discharge and 71% have impairments 1 year out. Cognitive issues after discharge can include poor memory, slower thinking, problems making decisions, or difficulty concentrating.

Physical therapists play a significant role in the fight against PICS. PT typically begins while the patient is in ICU, focusing on getting the patient up and walking early. Patients begin a progressive exercise program as soon as it’s safe for them. We expect a rise in PICS due to the number of people who COVID-19 has put into critical care and/or on a ventilator.

While we can’t prevent every problem that critical illness causes, recognizing the losses that remain after discharge from the ICU is an important step. Physical therapists play an important role in combating the effects of PICS and helping people return to higher-quality lives.